SDM College of Naturopathy and Yogic Sciences Ujire, has been affiliated “Centre for Excellence” 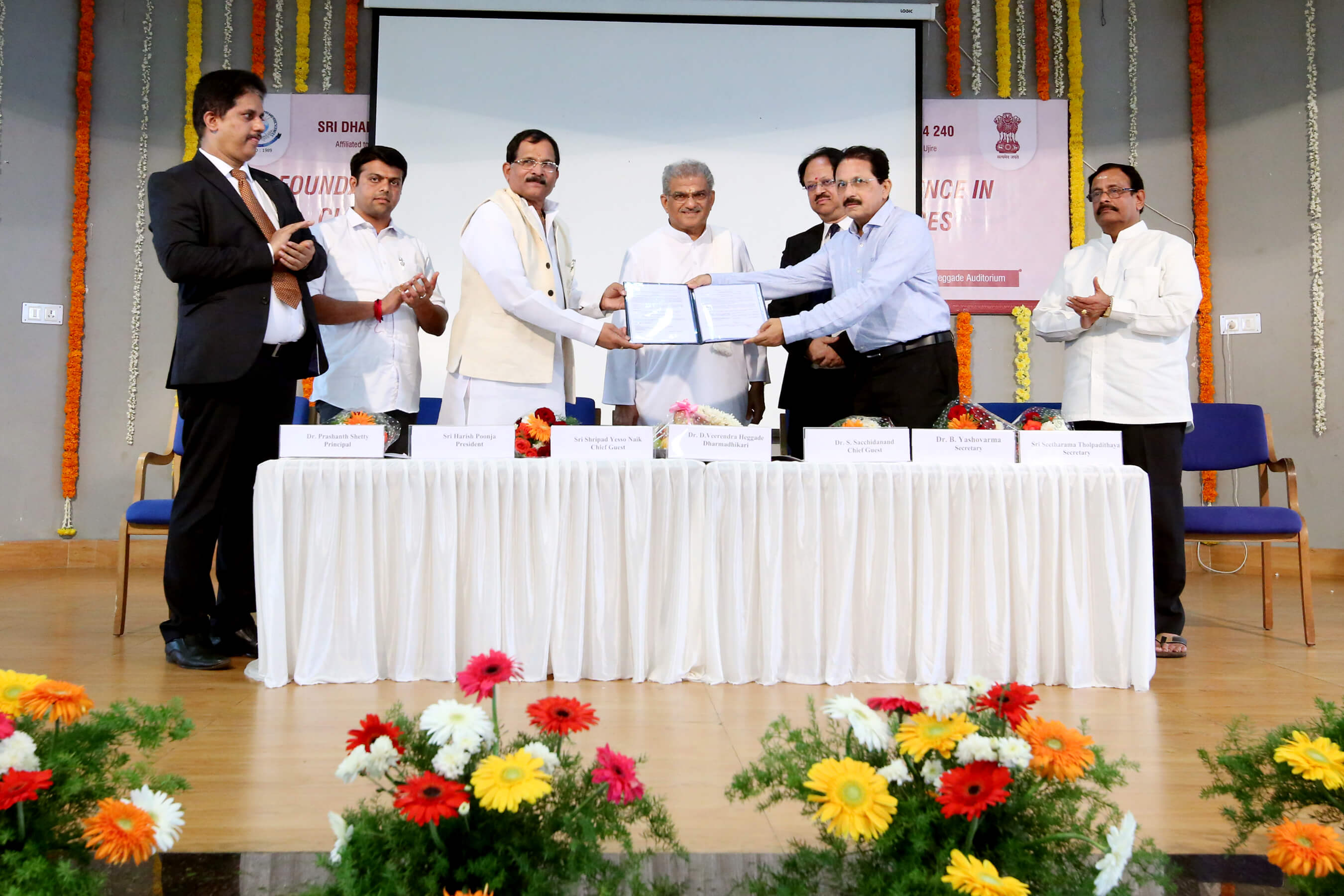 The Ministry of Ayush Government of India has recognized the college as “Centre for Excellence” to promote scientific research and study on yoga and Naturopathy.
AYUSH minister Sri Sripad Yesso Naik handed over the COE project approval order to Dr. B Yashovarma secretary SDME society (R) Ujire for execution.

WHAT IS CENTRE OF EXCELLENCE?
In the year 2010, the Government of India has decided to identify reputed institutions engaged in Ayush education to support them to upgrade their functions and facilities to levels of excellence in international standards. From the past 8 years the Government has aided more than 20 Ayush institutions in its development and for the first time the Yoga and Nature cure has been affiliated the “Centre of Excellence”

IMPORTANCE OF COE:
Under this 3 project for the next 3 years research is based on different diseases such as Diabetes, Blood Pressure, and Obesity etc due to different lifestyles. For this purpose, renowned research team has been setup along with the high tech hospital and research equipments. This research lays a new path in the doctor’s field. It also helps the UG, PG and Research students in the development of their education. 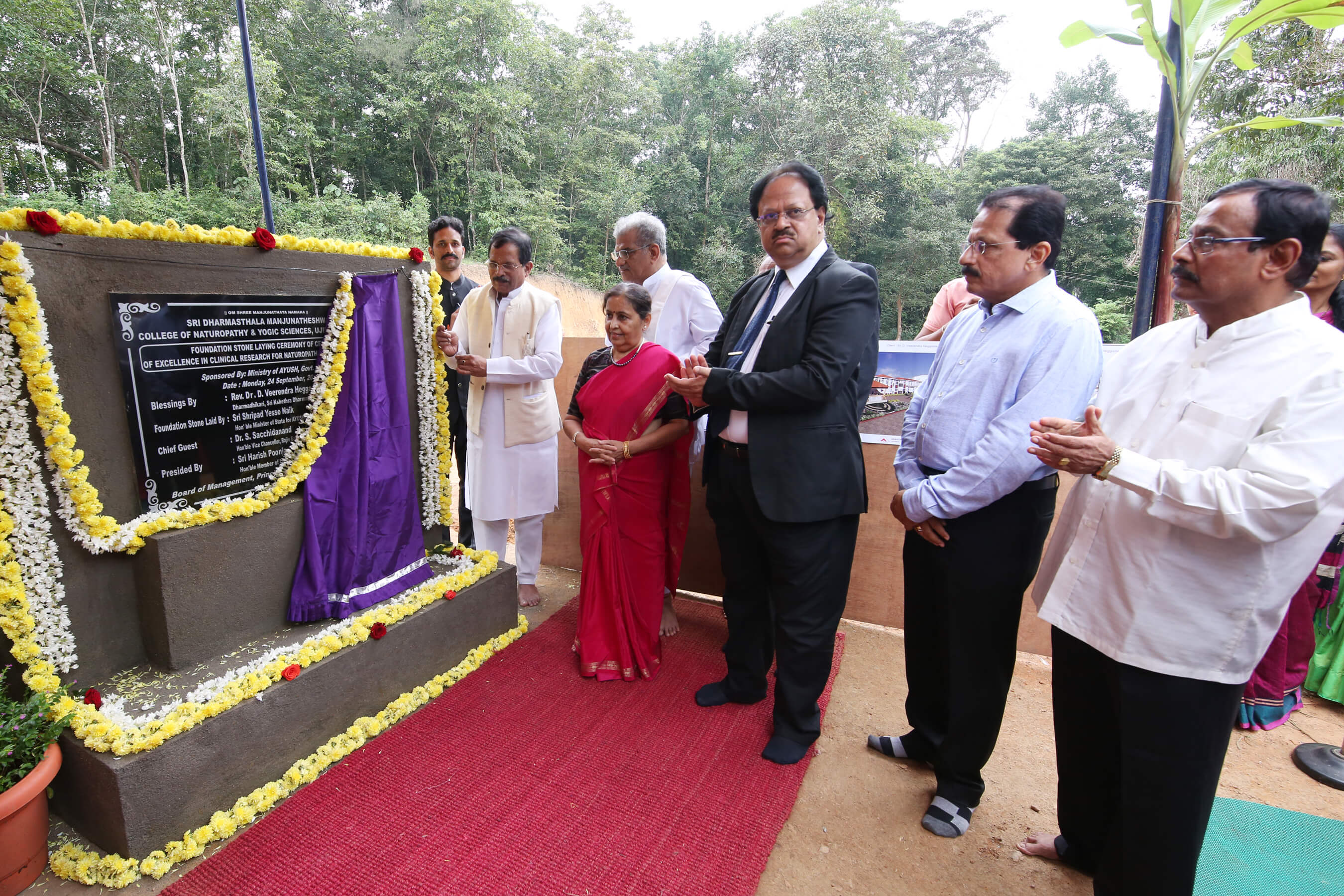 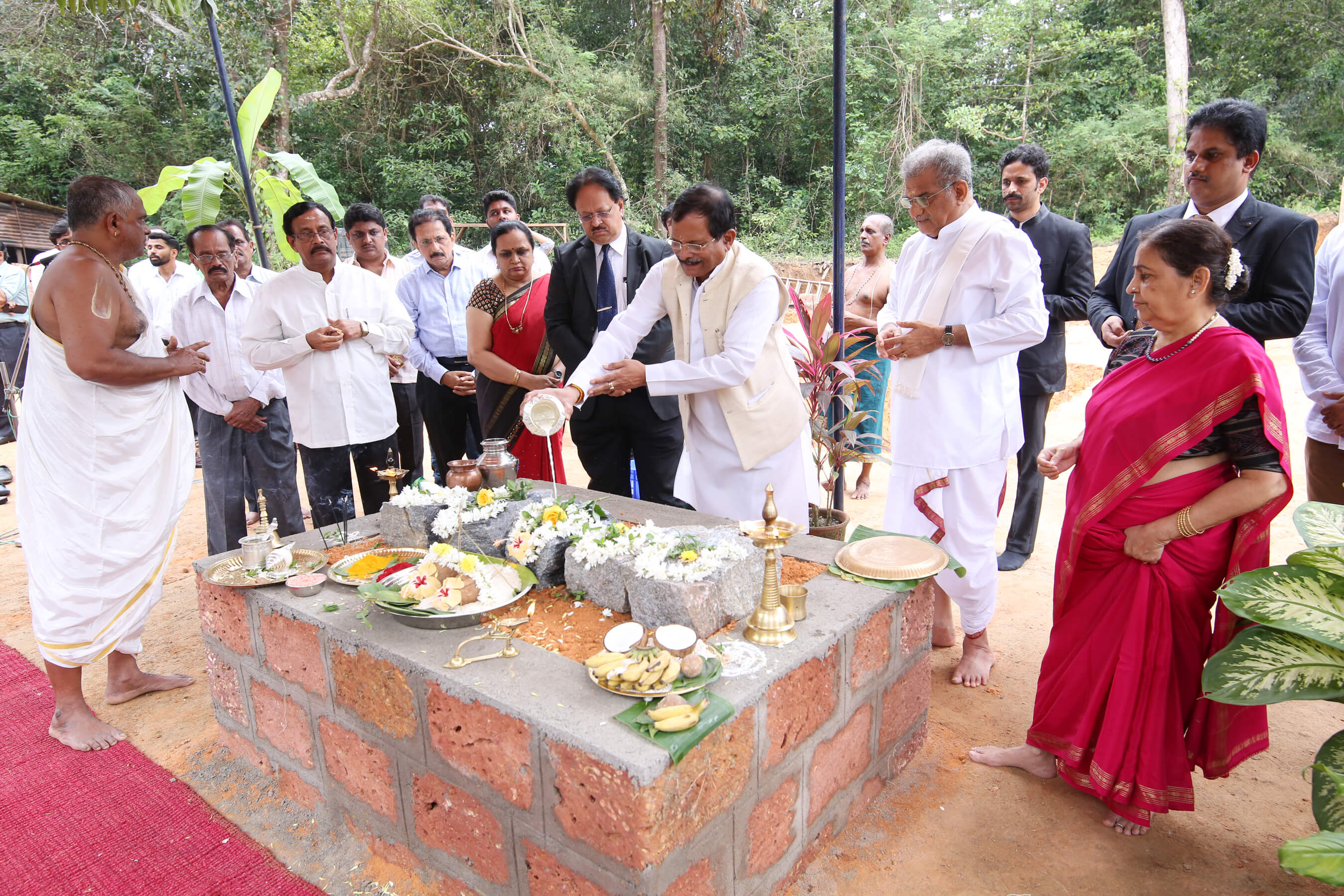